The Taste of the Danforth has been called off.

Despite six months of talks with the city to address “logistical issues,” organizers of the popular three-night, two-day event said they just couldn’t make it work and have decided to “reimagine” this year’s event.

“The short timeline available to adapt the event to the changes in the street meant that Taste of the Danforth in 2022 was at too great a risk of not being as successful as in the past,” the Greektown on the Danforth Business Improvement Area (BIA) said in a statement posted to Twitter.

The business association said instead it would be hosting “localized” events on the strip.

“So now we’re going to take the time, working hand in hand with the city and all our partners, to put on the best Taste of the Danforth ever in 2023,” the BIA said.

Earlier this month, the BIA reiterated its request to remove designated bike lanes and curb lane CafeTO patios during the event.

At that time, City of Toronto spokesperson Brad Ross said Taste of the Danforth organizers must accept this “new reality,” if they want to move forward with their event. 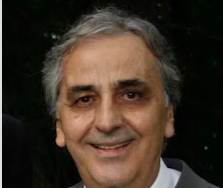 With deep sorrow and a heavy heart, the PanMessinian Association of Toronto sends its condolences to the family of our beloved friend and member Anastasios (Tasos) Dimopoulos. Tasos passed away on July 12, 2022 in Toronto, Canada at the age of 82. Tasos was born in Gargaliani, Messinia. He was an integral member of our Association over the last 50 years and helped to unite Messinians of North America through the founding of the PanMessinian Federation of  America and Canada. He will be deeply missed 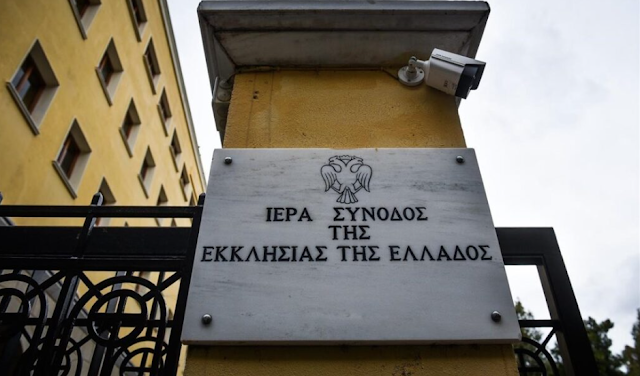